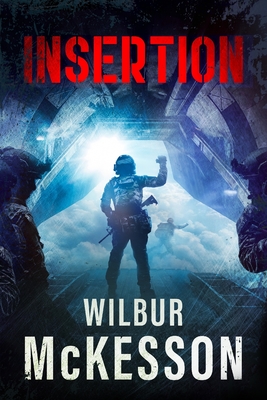 The Bering Group, is the CIA's newest clandestine operation program led by long time operative Jack Knowles. Pulling washouts from their training facility known as, "The Farm", Jack's members become undetectable to society, until now. When Colombian drug lord, Alejandro Alvarez, realizes it was the Bering Group disrupting his cocaine distribution facilities, he uses his sicario's to exact revenge. With their first operation over and everyone safely back stateside, one member of Jack's team goes on vacation but fails to return.

Realizing he can't move as quickly as he used to, Jack enlists the help of his old partner Max Fontaine to lead the team through Mexico, Central and South America in a race against time to save their teammate from the Saint Bertrand Cartel. But is it too late?