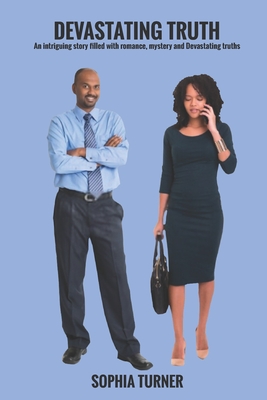 Because of her mother's secrecy Zoe grew up with very few friends. Teased and terrorized often by other kids in her neighborhood made her become withdrawn and very defensive. As Zoe got older, she refused to take anything off anyone.After finishing college and then law school Zoe goes on a job interview at a major law firm where she meets Ray Thomas for the first time.In high school Ray Thomas was told by an angry teacher that he was destined to mop floors for a living. He set out to make a liar out of her by being the best he could be at everything. Ray became the valedictorian of his graduating class. He continued his education by graduating from college and law school. Ray was hired at a major law firm and he made partner after one yearWhile interviewing an applicant for a job Ray unwittingly said something that the young woman name Zoe, didn't like so, she lashes out anger then politely stumped right out of Ray's office and the interview shocking him. Ray quickly realized however, that Zoe was unlike any woman he had ever met so, despite her actions she was hired anyway.