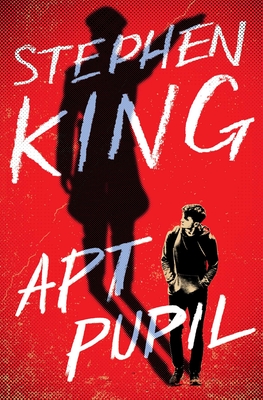 If you don’t believe in the existence of evil, you have a lot to learn.

Todd Bowden is an apt pupil. Good grades, good family, a paper route. But he is about to meet a different kind of teacher, Mr. Dussander, and to learn all about Dussander’s dark and deadly past…a decades-old manhunt Dussander has escaped to this day. Yet Todd doesn’t want to turn his teacher in. Todd wants to know more. Much more. He is about to face his fears and learn the real meaning of power—and the seductive lure of evil.

A classic story from Stephen King, Apt Pupil reveals layers upon layers of deception—and horror—as finally there is only one left standing.