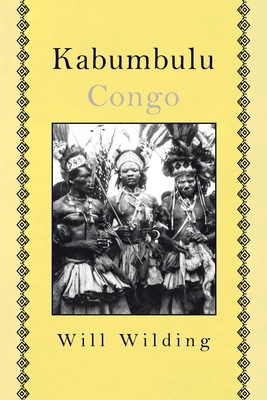 Will Wilding recounts the story of his parents and their three young children living in the Belgian Congo between 1914 and 1935. His father, Robert Wilding, left his job as a seaman in the British Royal Navy to begin his work as a missionary while he was still single. He was left alone with a tent in Lubaland, one of the most primitive areas of the region. During a year away, he met and married a young Swiss nurse, Martha Vuadens, and after a brief honeymoon she joined the work in Kabumbulu. This book tracks the lives of Will's family, as his parents worked with the local Luban tribe, leading building projects, setting up bush hospitals and medical clinics, training local assistants, creating a written language, starting churches, and translating parts of the Bible. They built warm relationships with the surrounding tribes, including the nearby cannibals. The book is illustrated with historic photos of the wildlife and interactions with the local people.