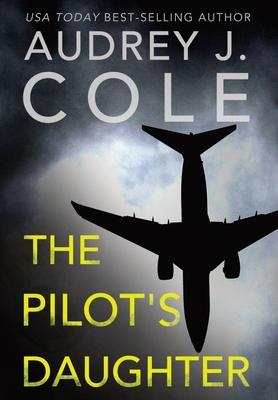 Welcome aboard Pacific Air Flight 385, with nonstop service from Seattle to Honolulu.

Cora is scared to fly again after her husband died in a recent helicopter crash in Pago Pago.

A thousand times she has told herself to turn around, not get on the flight, go back to her young children.

But now, she's seated in first class across the aisle from the girlfriend of a famous billionaire pharmaceutical entrepreneur.

Halfway across the Pacific, the flight is hijacked. Six people are dead-including the pilots.

Cora is a young widow, mother, and emergency room nurse...but as the world closes in around her, she's also a pilot's daughter.

Lost off radar in the middle of the vast Pacific Ocean, the motive behind the hijacking remains a mystery. Not knowing who to trust, Cora works with the man seated beside her, Seattle Homicide Detective Kyle Adams, to save herself along with the remaining one hundred and fifty-four souls on board.