Am I My Brother's Keeper? (Hardcover) 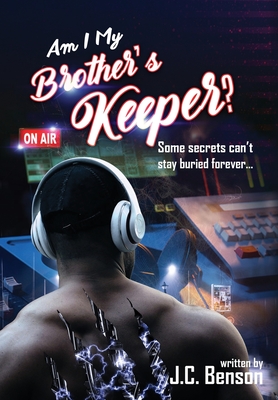 A prodigal son returns back to his childhood home to learn that old stories never die. Jameson Clarkson's career is launching into another stratosphere as he was given the golden opportunity to move back to Pittsburgh to catapult his career as Dr. Black Love-a persona he created that gives advice to a predominantly black audience that he grew through social media.

His two childhood best friends welcome him back with open arms, Eero and Kolby. All three of the men have found success in adulthood, remaining close despite operating in different career paths. As is the case with most secrets, eventually they come to light. As a childhood secret is thrust into the light, their friendship and freedom are both put to the test. Now they have to deal with an old demon, one that will test their friendship and loyalty to one another.