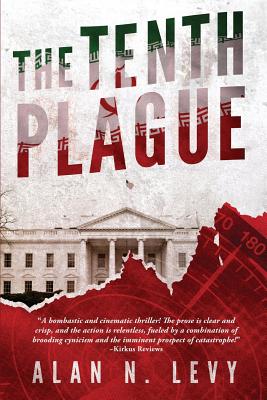 LICENSED FOR SALE IN THE UNITED STATES AND CANADA ONLY

As global conflict engulfs humanity, should unspeakable means be used to prevent an unspeakable future?

In a frighteningly believable near-future, Iran has the bomb, Vladimir Putin still rules a tyrannical Russia, Israel's genetic engineering has given her the "Angel of Death" virus -- otherwise known as the Tenth Plague -- and the American president faces the specter of an unavoidable, worldwide nuclear war.

As the powerful let the reins of power go slack, CIA deputy-director Shannon Parks faces a perilous challenge: can she keep history at bay, and help humanity survive?