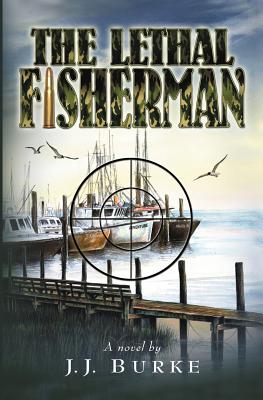 Six years as a covert operative had left Jon Morton with a lot of memories--most of them bad, all of them bloody. He returned to civilian life, seeking refuge in commercial fishing. This simple, somewhat solitary, life allowed him to avoid the dark side of humanity. Hopefully the ocean would, in time, wash away his mind-searing memories. He had learned to live with them, and the occasional flashback, accepting the fact that this was just how it was going to be--the price he had to pay. That was, until one ordinary day that was to become the first in a series of unusual events, which spawned a reawakening of one deadly memory, and the beginning of a very real nightmare.