The Unabomber Manifesto: Industrial Society and Its Future (Paperback) 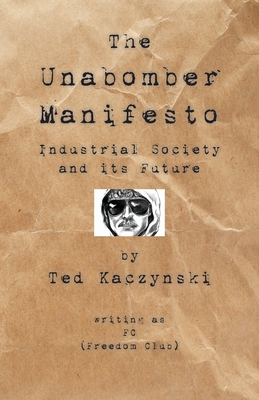 By The Unabomber
This item is currently unavailable and can not be ordered.

In 1971 Dr. Theodore Kaczynski rejected modern society and moved to a primitive cabin in the woods of Montana. There, he began building bombs, which he sent to professors and executives to express his disdain for modern society, and to work on his magnum opus, Industrial Society and Its Future, forever known to the world as the Unabomber Manifesto. Responsible for three deaths and more than twenty casualties over two decades, he was finally identifed and apprehended when his brother recognized his writing style while reading the 'Unabomber Manifesto.' The piece, written under the pseudonym FC (Freedom Club) was published in the New York Times after his promise to cease the bombing if a major publication printed it in its entirety.