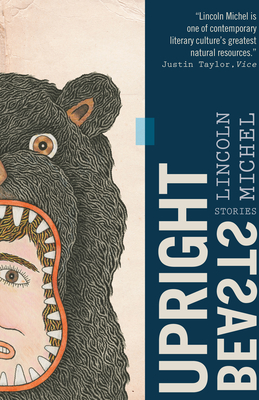 Time passes unexpectedly or, perhaps, inexactly at the school. It's hard to remember what semester we are supposed to be in. Several of the clocks still operate, but they don't show the same time. The red bells, affixed in every room, erupt several times each day, yet the intervals between the disruptions wax and wane with an unknown algorithm. The windows are obscured by construction paper murals. Consequently, the sun rises and falls in complete ignorance of those of us attending the school. Many of us participated in the decorations in some lost point of childhood. A few of us still have dried glue under our fingernails.

In the room I sit in now, the windows are covered with a glitter and glue reenactment of the colonization of Roanoke by Sir Walter Raleigh. Outside of the window, who knows?

Children go to school long after all the teachers have disappeared, a man manages an apartment complex of attempted suicides, and a couple navigates their relationship in the midst of a zombie attack. In these short stories, we are the upright beasts, doing battle with our darker, weirder impulses as the world collapses around us.

Lincoln Michel is the coeditor of "Gigantic Worlds" (Gigantic Books, 2014), an anthology of science flash fiction. He received his MFA from Columbia University and his work has appeared in "NOON, BOMB, Oxford American, Tin House, The Believer, The Paris Review Daily," and elsewhere. A founding editor of the literary magazine "Gigantic," Michel also serves as an online editor for "Electric Literature" and as an English instructor at Baruch College. A self-described fairly-frequent tweeter, he tweets from @TheLincoln and resides in Brooklyn, NY."