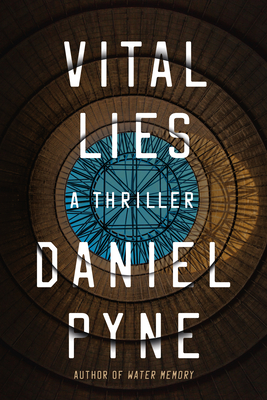 From the author of spy thriller Water Memory comes a riveting installment in the Sentro series in which past and present collide.

When a Canadian spy comes to ex-black ops specialist Aubrey Sentro for help tracking down notorious Cold War spymaster Günter Witt, she wants to say no. It's been thirty years since Aubrey's captivity in East Berlin, and she has no desire to return. Her focus now is on mending the relationships that suffered during her years working in the shadows.

But when a ruthless mercenary targets Aubrey and her daughter, the game changes. With Witt back on the scene, blackmailing his old contacts and contracting with rogue governments, the stakes are high. And Aubrey, who endured the brunt of Witt's cruelty in that old Stasi prison, may be the only one who can track him down.

To unravel the threads of Witt's intricate web of lies, Aubrey will need to confront not only the dark secrets of her past but also the threat they pose to her future.