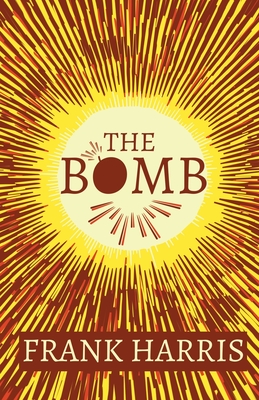 "The Bomb" is a 1908 work by Frank Harris within which he examines the "The Haymarket Affair" and whether or not the consequent sentences given to those ostensibly involved were just. The Haymarket Affair refers to the convictions and trials resulting from a bombing that happened during a labour demonstration on May 4, 1886, at Haymarket Square in Chicago. In the subsequent legal proceedings, eight people were convicted of conspiracy. Seven were sentenced to death and one received a sentence of 15 years in prison. Frank Harris (1855-1931) was an Irish-American novelist, editor, journalist, publisher, and short story writer who had acquaintances with many famous people of his day. Other notable works by this author include: "The Man Shakespeare and his Tragic Life Story" (1909), "The Yellow Ticket And Other Stories" (1914), and "Contemporary Portraits" (1915-1923).