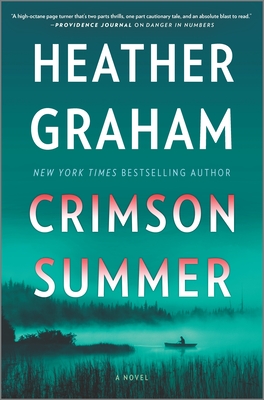 They're not going down without a fight. When FDLE special agent Amy Larson discovers a small horse figurine amid the bloody aftermath of a gang massacre in the Everglades, she recognizes it immediately. The toy is the calling card of the apocalypse cult that Amy and her partner, FBI special agent Hunter Forrest, have been investigating, and it can only mean one thing: this wasn't an isolated skirmish--it was the beginning of a war. As tensions between rival gangs rise, so does the body count, and Amy and Hunter's investigation leads them to a violent, far-right extremist group who are in no hurry to quell the civil unrest. With a deadly puppet master working to silence their every lead, it's a race against the clock to figure out who's been pulling the strings and put a stop to the escalating cartel turf war before the Everglades run red.