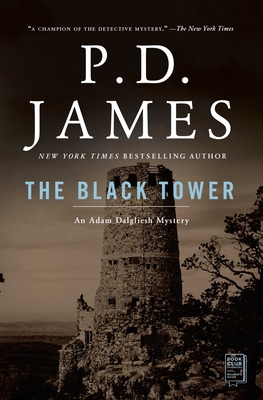 This is book number 5 in the Adam Dalgliesh Mystery series.

Just recovered from a grave illness, Commander Adam Dalgliesh receives a call for advice from the elderly chaplain at Toynton Grange, an isolated nursing home on the coast of England. But by the time Dalgliesh arrives, Father Baddeley has mysteriously died, as has one of his patients.

When the bodies begin to pile up, Dalgliesh once again finds his own life at risk as he determines to get to the truth behind his friend’s death and unmask the terrible evil t the heart of Toynton Grange.