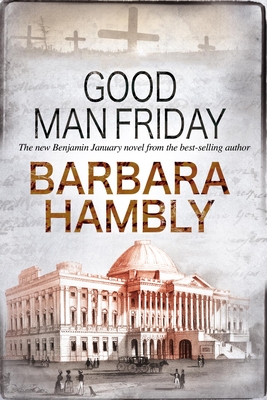 This is book number 12 in the Benjamin January Mystery series.

"Hambly brings back to life a world where Congressmen obliviously pass chained men without a glance, forcing her readers to wonder painfully with January, "Jesus, where are you now?"" - Publishers Weekly Starred Review Benjamin January's search for a missing man takes him into a dark world filled with grave robbers and slave stealers. New Orleans, 1838. When Benjamin January suddenly finds that his services playing piano at extravagant balls held by the city's wealthy are no longer required, he ends up agreeing to accompany sugar planter Henri Viellard and his young wife, Chlo , on a mission to Washington to find a missing friend. Plunged into a murky world, it soon becomes clear that while it is very possible the Viellards' friend is dead, his enemies are very much alive - and ready to kill anyone who gets in their way.