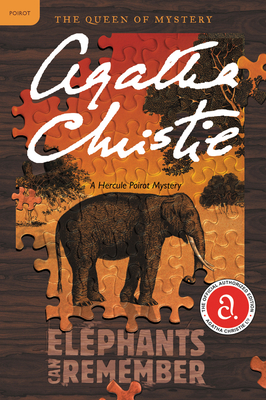 This is book number 37 in the Hercule Poirot Mysteries series.

In this exclusive authorized edition from the Queen of Mystery, the expert detective delves into an unsolved crime from the past involving the strange death of a husband and wife.

Hercule Poirot stood on the clifftop. Here, many years earlier, there had been a fatal accident followed by the grisly discovery of two bodies—a husband and wife who had been shot dead.

But who had killed whom? Was it a suicide pact? A crime of passion? Or cold-blooded murder? Poirot delves into the past and discovers that “old sins leave long shadows.”

“Splendid....She tells us all we want to know and nothing that is irrelevant.” — The Times (London)